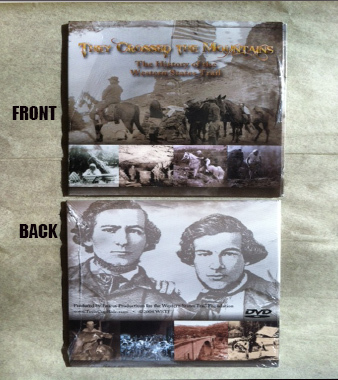 They Crossed the Mountains (Documentary, DVD)

Save this product for later
Display prices in: USD

Bits and Bobs
How to Help
Sponsors
Vendor Registration